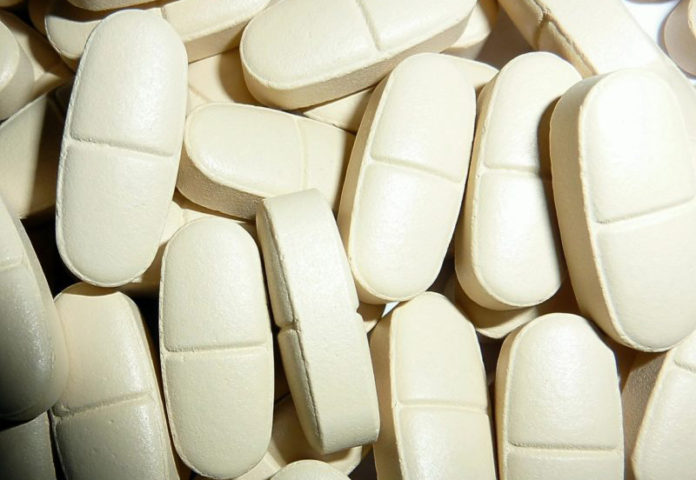 Oxycodone or “Oxy”- it’s street name, is a prescription opiate “painkiller”. It works by rewiring the way your brain responds to pain. Under prescription, it is administered for moderate to severe pain, and is commonly supplied under the trademark names OxyContin and Percocet and Percodan.

The Controlled Substance Act classifies Oxycodone as a Schedule II drug, which means:

Oxycodone comes in both liquid and tablet form (with variations of immediate and controlled-release), and is usually prescribed in combination with other drugs like acetaminophen, aspirin and Ibuprofen.

Other street names associated with the drug include “kickers” and “hilly-billy heroin”.

Oxycodone can give very powerful feelings and relieving sensations to the user. As a result, there is a high tendency for abuse. When used as a recreational drug, there is danger of an overdose because the method of ingestion exposes the user to absorbing harmful quantities.

When taken under controlled prescription, Oxycodone provides the patient with

However due to the fact that Oxycodone is a strong opioid pain killer, its pain relief come with a number of side-effects as well. They are

The side effects can cause severe discomfort in users, and can be exacerbated with increased dosages. In some severe cases, victims suffer severe breathing problems. If the respiratory functions slow down considerably, it may result in life threatening situations.

Over time, the use of Oxy can pose several different effects, both good and bad. For people suffering from chronic pain, Oxycodone is effective at bringing some form of relief. Conversely, it can produce psychological and physiological effects, including dependency on the drug.

Common diseases associated with long-term Oxycodone consumption include kidney and brain failure, as well as a reduction in the ability of the brain to register new input. This is the main reason addicts shift from controlled to compulsive consumption.

There are many instances of liver damage caused by long-term use of Oxycodone.

It is advisable to discuss the dangers of long-term use with your general practitioner. In cases of long-term recreational use, the effects can lead to life-changing damages.

The first phase of this involves detoxification, where the person slowly tapers and stops consuming the drug totally. This should be monitored carefully by a professional as withdrawal symptoms can be seriously discomforting.

After detox, behavioural counselling and in some cases, medication are administered by a professional.

It is also important to seek group support and therapy during this period to prevent likelihood of a relapse.