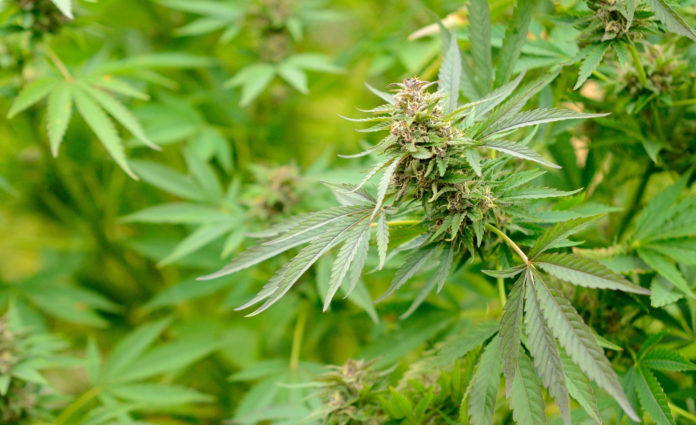 An addiction to Marijuana is probably one of the most difficult to kick. This is because the prevalent opinion is that it isn’t as addictive, nor as dangerous as other hard substances like heroin. Literature from individuals and organisations seeking to legalise the use of Marijuana  emphasise its benefits for relaxation,  while argui ng that it is much less dangerous than a common, legal alternative: alcohol.  But while alcohol may be legal, it is important to keep in mind that just as many resources  have gone into  the treatment and prevention of alcohol misuse.

Research has shown that 9% of cannabis users are likely to become addicts, the same percentage as alcoholics. Make no mistake about this, cannabis is just as dangerous, and sometimes even worse, because it  too often leads to the use of other more harmful drugs. And in the case of addiction, withdrawal symptoms can be as physically debilitating. Migraines, hallucinations, and nightmares, as well as an overwhelming craving for the drug can prove for some  too hard to beat. Lots of people addicted to cannabis have tried to quit at least 6 times, but find themselves relapsing because they have become convinced that it is  the only way they can relax.

The first step to a successful treatment, after acceptance of the problem,  is to realise that you cannot kick this addiction by simply trying to stop smoking or ingesting. Very often, there are root causes of problems in our lives which push us to seek succor in these substances.  Your priority, more than stopping the use of Marijuana, should be creating an alternative existence, one in which you do not need  cannabis.

Find and practise other avenues of relaxation. Taking walks, spending quality time with friends, and engaging in other therapeutic activities like meditation can release dopamine in the brain, the same effect sought by  cannabis  users. A lot of recovering addicts find meditation useful in relaxing themselves. If you have anxiety, or you suffer from depression or other mental conditions, do find someone to talk to. Addiction to cannabis over time can lead to loss of interest in  activities that would normally bring you joy or relief. You need to make a conscious effort to find activities and hobbies that make you happy and infuse meaning into your life.  It is the richness of the life you actively create after recovery that helps prevent relapse.

This is not to say that the immediate recovery period is easy. However, withdrawal symptoms often peak in 10 days and most symptoms can be treated with  measured doses of synthetic Tetrahydrocannabinol (THC), Ambien for anxiety, or other medication to help you sleep. Since THC is stored in the fat cells and thus can trigger cravings long after your last use, low heat sauna treatments are a good  option to release those chemicals.

Another key to avoiding relapse is to list and avoid all triggers. Whether they are people (friends who might lure you back in) or emotions (some common ones are hunger, anger, loneliness and tiredness), or places, you can learn to respond differently to them or cut them out of your life. It’s time to be the best version of yourself, and cannabis is not a component of that.