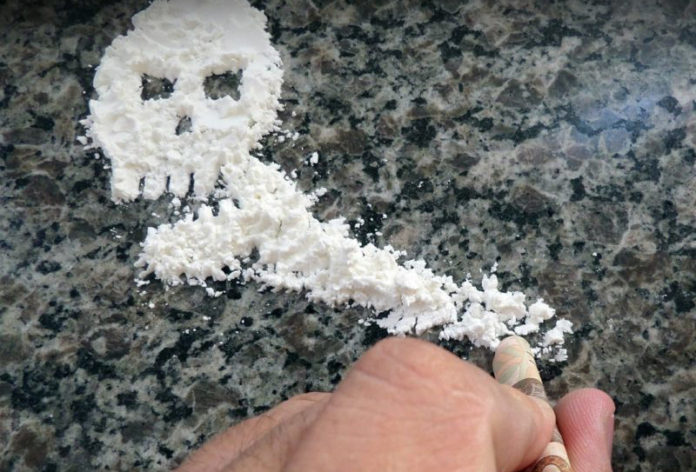 Cocaine is one of the most addictive drugs in the world. It has a stimulating effect on the nervous system i.e. it’s a stimulant. People who use cocaine even for a short duration can easily develop a physical and psychological dependency on the drug. This dependency is what characterises addiction. If you want to quit taking cocaine, it is important that you do it the right way. This will reduce the possibility of a relapse and make it easier to cope with the withdrawal symptoms.

How does your body react to quitting?

It’s not possibly to accurately state exactly how you will react to the process of quitting. This reaction will vary depending on several factors including your age, physical condition, dependency level ( i.e. how long, how much) and your gender. The effects you’re likely to experience when giving up cocaine include:

The psychological effects of these symptoms are very strong and, in the wrong environment, can easily cause you to relapse.

Quitting cold turkey is never a good idea, regardless of the drug involved. After extended use of a drug, your brain becomes accustomed to having it in order to function normally. Suddenly denying this to your brain can lead to more extreme withdrawal symptoms. People who quit cold turkey are more likely to relapse and may also experience the withdrawal symptoms for longer. It’s also possible to lapse into severe depression or to have suicidal thoughts after quitting cold turkey.

In certain cases, such as when taking cocaine poses an immediate danger to you, it may be necessary to quit cold turkey. Except for these unique cases, the best way of quitting cocaine is by reducing the dosage gradually over a period of time. This gives your brain time to adjust.

How to quit taking Cocaine

The decision to stop taking cocaine is a bold one, but it’s important to remember that any course of action or treatment you take will still require a lot of work from you. Before you quit, you should consult with a doctor. A doctor will be able to advise you on the best approach to take when quitting. In some cases the doctors will recommend doing so in a treatment facility. In many cases, outpatient treatment with regular visits to the hospital work quite well.

There is no medication that can be taken to completely avoid the crash after you quit taking cocaine. Medications that may be prescribed by a doctor may only ease the worst effects slightly. The main battle in handling the withdrawal symptoms is usually in your hands. There are several ways in which you can handle these symptoms: