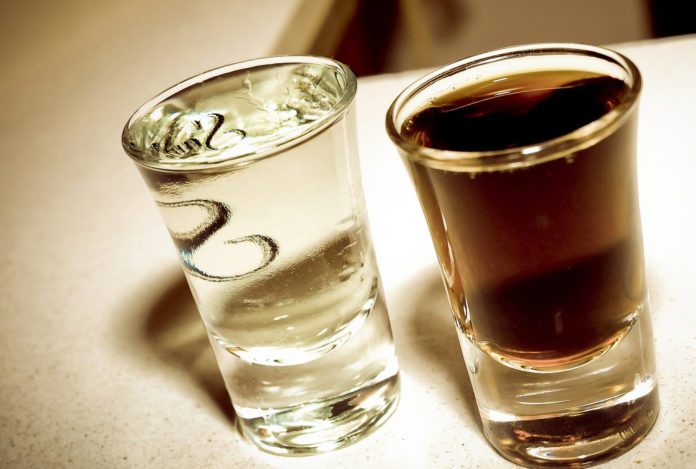 Mixing marijuana and alcohol is the most commonly seen example of polydrug use i.e. using more than one drug at a time. Although the effects of using alcohol or marijuana individually are well known, we are only starting to understand how mixing the two can affect users. So far, the indications are that mixing the two could potentially be deadly.

Why do people do it?

Most people who mix alcohol and marijuana do so in an attempt to get a more intensified ‘high’ as a result of the drugs combined effect. Alcohol is a depressant and this means that it relaxes the nervous system. The active ingredient in marijuana also has a similar effect on the body. Although it’s not yet known whether the marijuana has any effect on the alcohol, it is believed that the alcohol can increase the rate at which THC is absorbed in the body, hence the ‘higher high’.

Effects of mixing marijuana and alcohol

The effects of mixing these two drugs are only now being understood but one of the most common observations has been how unpredictable it is. Even if you have already developed a high tolerance for either substance, the effect of mixing the two is always unexpected.

The physiological effects of mixing these two include:

The psychological effects include:

Apart from these, being too high can also have other effects. Marijuana has been shown to interfere with the brain’s memory center i.e. the hippocampus. Mixing it with alcohol can cause extreme fogginess and this can leave the user extremely vulnerable and make them more likely to engage in risky behaviour such as unprotected sex.

It’s also quite possible to die of alcohol poisoning when mixing it with marijuana. The intensified high will make an individual less likely to make sound decisions and this may result in you going above your normal drinking limits. Death from alcohol poisoning is likely to occur at this point.

A commonly cited reason for polydrug use is attempting to reduce the withdrawal symptoms associated with the reduced consumption of either drug. This is not an effective way of dealing with withdrawal symptoms and not just because of the above reasons. A user trying to quit one drug may inadvertently become addicted to another drug by mixing the two even in small quantities.

When you mix alcohol and marijuana, death, poor decision making, psychotic behavior and other undesirable effects are all possible. The best course of action is to never mix drugs since you can never be sure what will come of it. 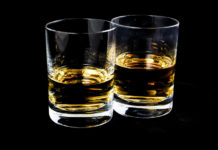 11 Signs that You May Have a Drinking Problem

Golf Fitness Tips to Get a Competitive Edge