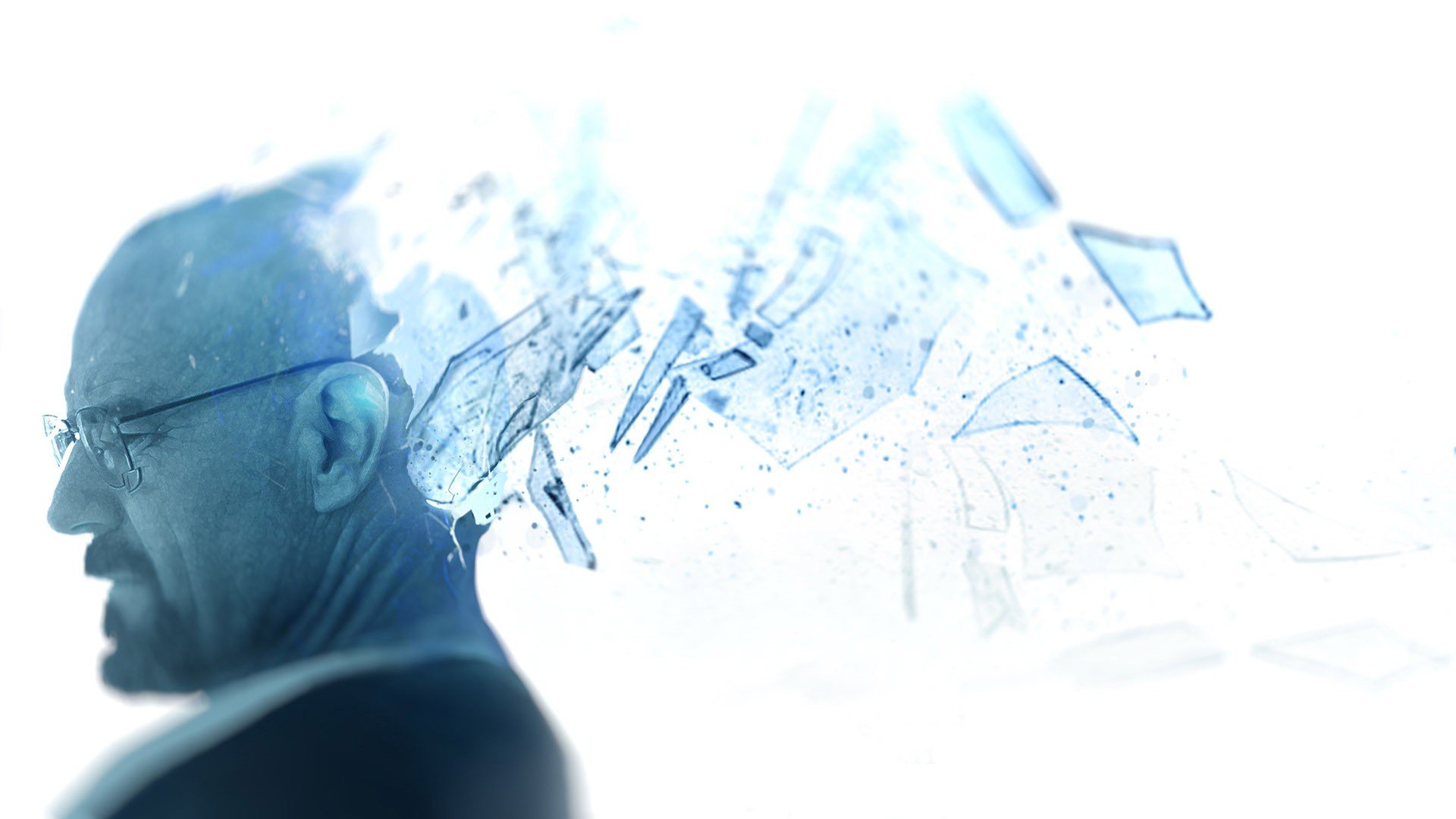 Few drugs possess the destructive effect of methamphetamine or meth as it is commonly referred to. Meth is a stimulant that has a very high addiction rate. Addiction to methamphetamine happens very quickly hence incessant calls to reduce first-time usage of the drug. You can build up a tolerance for the drug very quickly,  i.e. you’ll need to use more of the drug or use it more often in order to achieve the same euphoric effects. This quickly leads to dependency and prolonged use of the drug. Long term use of meth is seen as anywhere from a few weeks of consistent use to several years.

Methamphetamine affects different parts of your body. The heart, bones, liver, lungs, kidneys and other body parts are usually damaged when you use meth for a long time. Some of the damaged caused to the body is as a direct result of the drug but a significant amount of damage is also caused by meth users’ tendency to neglect their own health in their pursuit of meth. A methamphetamine user may experience:

It is also possible for a meth user to go into a coma or die, due to prolonged use of the drug.

Unlike many other drugs, methamphetamine doesn’t just change the brain’s chemistry. It also changes the structure of the brain. The neurological effects of meth include:

Although the physical signs of meth addiction are easier to see, how meth affects your brain is probably more worrying and is actually the main reason behind some of the physical effects. The sores on the skin of a meth users are usually as a result of repeated picking due to hallucinations. Tooth decay, weight loss and death can all come about due to users’ tendency to neglect their own health.

A person who has been using meth for a long time is likely to exhibit behaviours such as:

Effect of meth on mothers

Long term use of methamphetamine doesn’t just affect the user. An unborn fetus may also suffer from certain problems if the mother is a long term meth user. Children born to mothers who use meth have shown increased rates of brain deformities, physical deformation, learning disabilities and irritability. Mothers who use meth are also likely to experience premature deliveries and miscarriages.

Long term methamphetamine users have a high tendency to relapse. Users who experience psychotic episodes while using the drug may continue to do so even several years after quitting. 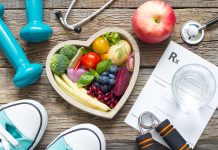 Addiction: The Stigma, Guilt and Shame