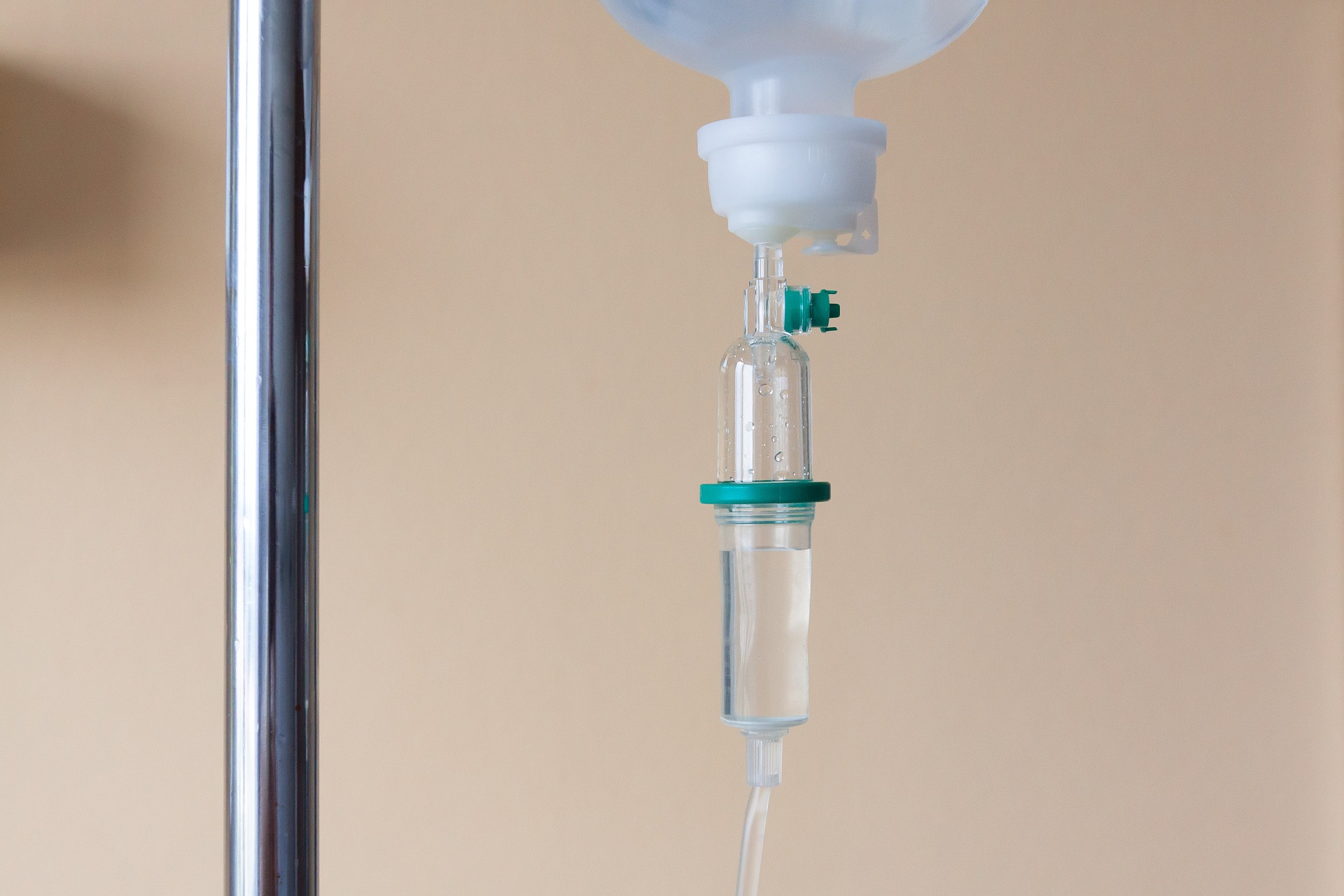 Morphine is an opioid that’s usually used as a treatment for high levels of pain. Unfortunately, if you take the drug for a long period, you can easily develop a dependency and this can lead to extended use, long after the prescribed period.

Under the right conditions, morphine can be just as addictive as heroin and this can lead your body and brain to become dependent on it. Once your brain and body have become dependent on morphine, any attempt to kick the habit e.g. by significantly reducing the dosage will result in morphine withdrawal symptoms.

Instead of kicking the habit at once, it is more advisable to taper the usage over ten days. This reduces the severity of the withdrawal symptoms by giving the brain and body time to adjust to decreasing levels of morphine in the system.

A person who stops taking morphine after a period of prolonged use can experience:

Even patients who have been taking morphine under prescription for an extended time period are likely to experience these symptoms.

The best place to deal with the withdrawal symptoms of morphine is in an environment where you are surrounded by supportive people. Some people like to do it at home, although this isn’t always easy, especially when the withdrawal symptoms become very severe. It can be very tempting to resume usage of the drug in this situation.

Detoxing in a controlled environment where you can be monitored by healthcare professionals is a better choice. A doctor can come up with a plan to gradually reduce the dose of morphine for a few days. They may also prescribe other drugs that can reduce the severity of the withdrawal symptoms.

What do you need during morphine detox?

To help you to cope with the severe withdrawal symptoms that sometimes come when detoxing from morphine you will need emotional support especially from your loved ones or spiritual guides. Some patients also like to use certain herbal remedies but you should clear this with your doctor before you try. Some patients also try mind-body treatments such as meditation, massages, acupuncture, aromatherapy, yoga and tai chi to help them deal with the withdrawal symptoms.

It’s important to remember that gradual reduction of dosage is the most effective way of dealing with morphine addiction. Patients who quit cold turkey have shown a greater likelihood for relapsing. It is also important to address other psychological issues that may be behind your addiction.