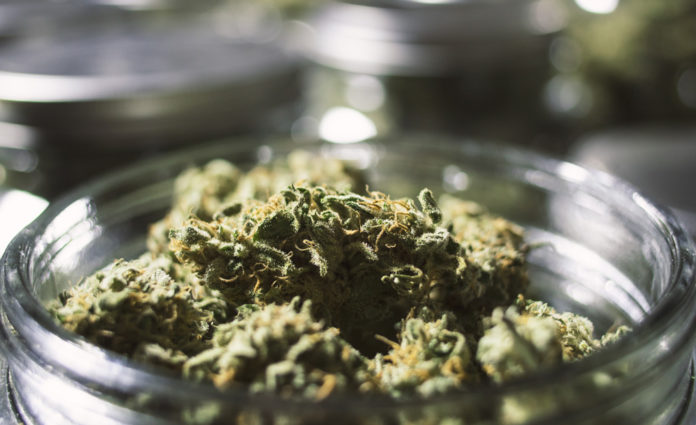 Users of marijuana sometimes capitalise on the fact that it is not highly addictive, but what they forget is that that doesn’t imply the substance is non-additive. In fact, while the majority of marijuana users are able to easily abstain from the drug when they decide to, about 10% suffer from its addiction.

The Truth About Marijuana

Sourced from the hemp plant and usually smoked or mixed in food or drinks, marijuana makes users ‘high’–a euphoric feeling that causes one to lose his or her inhibitions; a feeling very similar to the effect of excessive alcohol intake.

This makes marijuana very addictive psychologically–meaning the user’s mind can become dependent on the euphoria, which the substance brings. A great number of heavy drug (heroin and cocaine) users started out with marijuana. Thus marijuana is even more dangerous as a catalyst to a life of drug addiction.

Signs that You Are Addicted to Marijuana

Unlike many other types of addictions, marijuana addiction remains difficult to notice, since the cravings manifest more psychologically than physically. Prolonged use of the substance, however, eventually begins to birth symptoms.

Consequences that the Use of Marijuana Bring

If there is a reason the use of marijuana hasn’t relented today, it is because of the users’ misguided belief that the substance is harmless. But Like every other psychoactive substance, marijuana packs its own physical, psychological, and social negative impacts.

Prolonged use of marijuana can cause:

Should you experience two or more of the symptoms and consequences listed above, it’s recommended that you seek help and get yourself evaluated for addiction. Evaluation–that’s where marijuana rehab starts. It involves drug tests and interviews via which treatment specialists understand the causes and seriousness of your addiction.

After the evaluation, a treatment programme is set up. It can involve marijuana detox in some cases and symptomatic treatment for combating withdrawal symptoms like insomnia, nauseas, headaches, and agitation. But psychotherapy, which may entail several individual and group therapy and counselling, is the most popular method of treating marijuana addiction.

If you are a marijuana user, always remember that no problem is unsolvable; that no matter what you are going through, it’s not the end of the road for you. Reach out for help. There are a lot of good folk and institutions out there eager to help you. Better still, drop us a message in the comment area and we will get back to you.