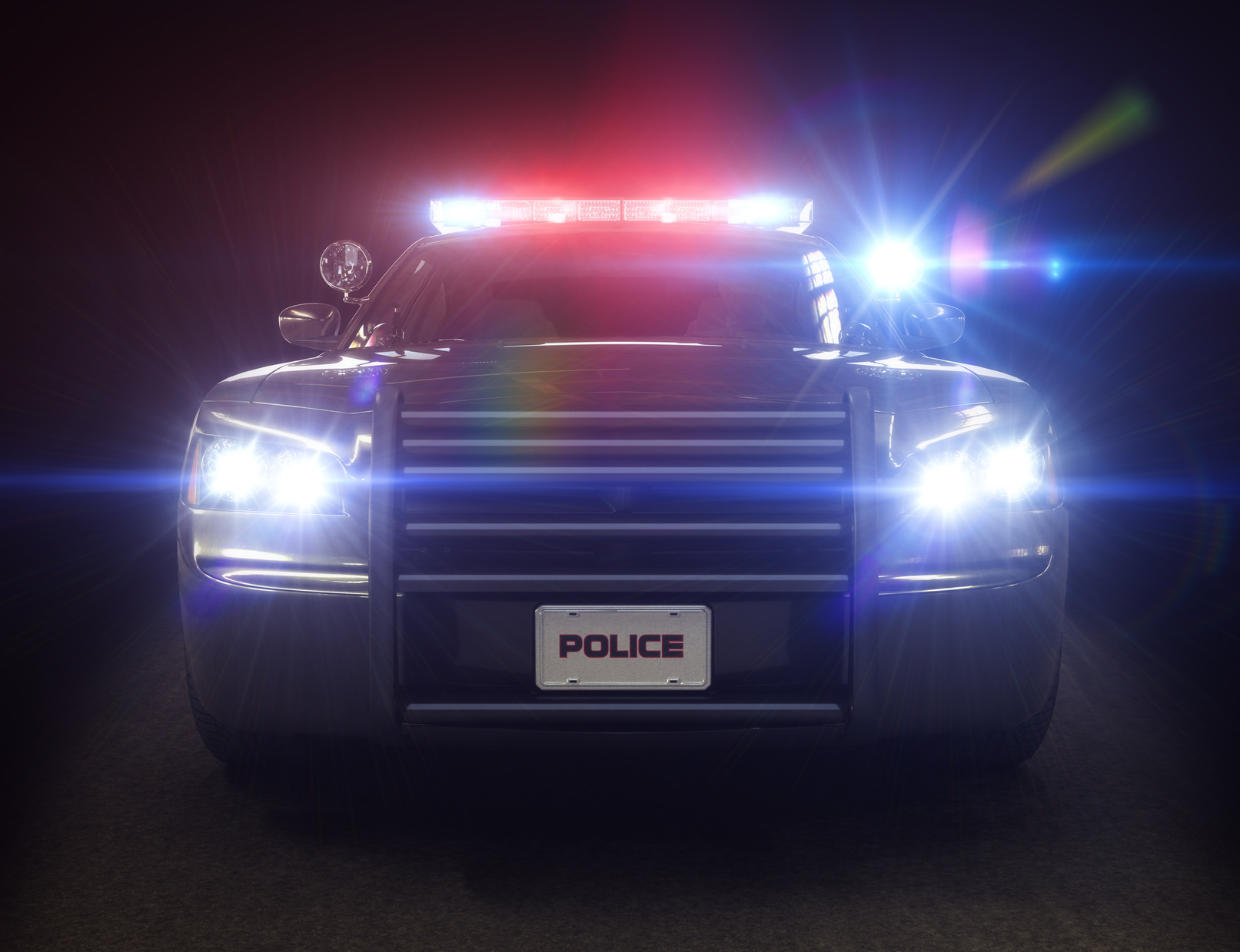 As human beings, we may find ourselves on the wrong side of the law. In some cases, we might even be required by the court to take a drug test. These drug or alcohol tests are performed on individuals to ensure they are drug or alcohol free.

There are many situations where a person may be required to perform drug tests. They include the following:

In greater detail, these tests help the courts make better ruling decisions regarding an individual’s physical or mental health status in taking responsibility for their actions or flouting a law.

Battles for legal custody of a child(ren) are not unusual. There are times when they include issues of drug or alcohol abuse among one (or both) of the parents. In a bid to protect the kids involved, a continuous drug testing programme is carried out randomly as agreed both parties or stated by the court. This programme may involve testing the spouses at visitation times, during custody, just before or after the custody period.

DUI or Alcohol and Drug Test

Arrests and/or sentences for DUI or DWI often lead to court-ordered drug or alcohol tests, even ahead of trials. Although jurisdictions differ, many courts need a DUI or DWI Drug and Alcohol Test to make sure a person stays free from substance use while waiting for trial, or after conviction of a drunk driving offence. The urine or hair follicle can be used for testing.

Courts regularly request a series of drug tests before they commence a trial service or probation hearing. Probation drug testing varies, depending on the individual’s offense and the court determination. Common tests requested include 5 panel, 10 panel, urine alcohol, or EtG alcohol screening designed to spot abuse of street and prescription drugs or alcohol.

Apart from drug tests, courts may also order DNA testing to verify the presence of a person at a scene or parental confirmation for a child in a custody battle.

Determining the biological relationship between two people with DNA testing is simple, cost-effective, and nearly always accurate. Paternity testing is the most popular form of DNA testing. While a cheek swab is the most common way of getting samples for a DNA test, there are other options such as hair, semen, or fingernails.

What to Look for in a Testing Provider

No drug or alcohol test is 100% accurate all the time. But a capable drug testing company must always provide the highest levels of accuracy from any sample tested.

Many tests are used to determine important verdicts in court; a person’s freedom may be on the line. It is important that a testing provider have results as quickly as possible, with the option of delivering directly to the court.

A drug screening company should be able to provide tests for specific substances, and offer different kinds of tests, including those based on hair, urine, or blood samples. This increases competence for a wide range of test types. 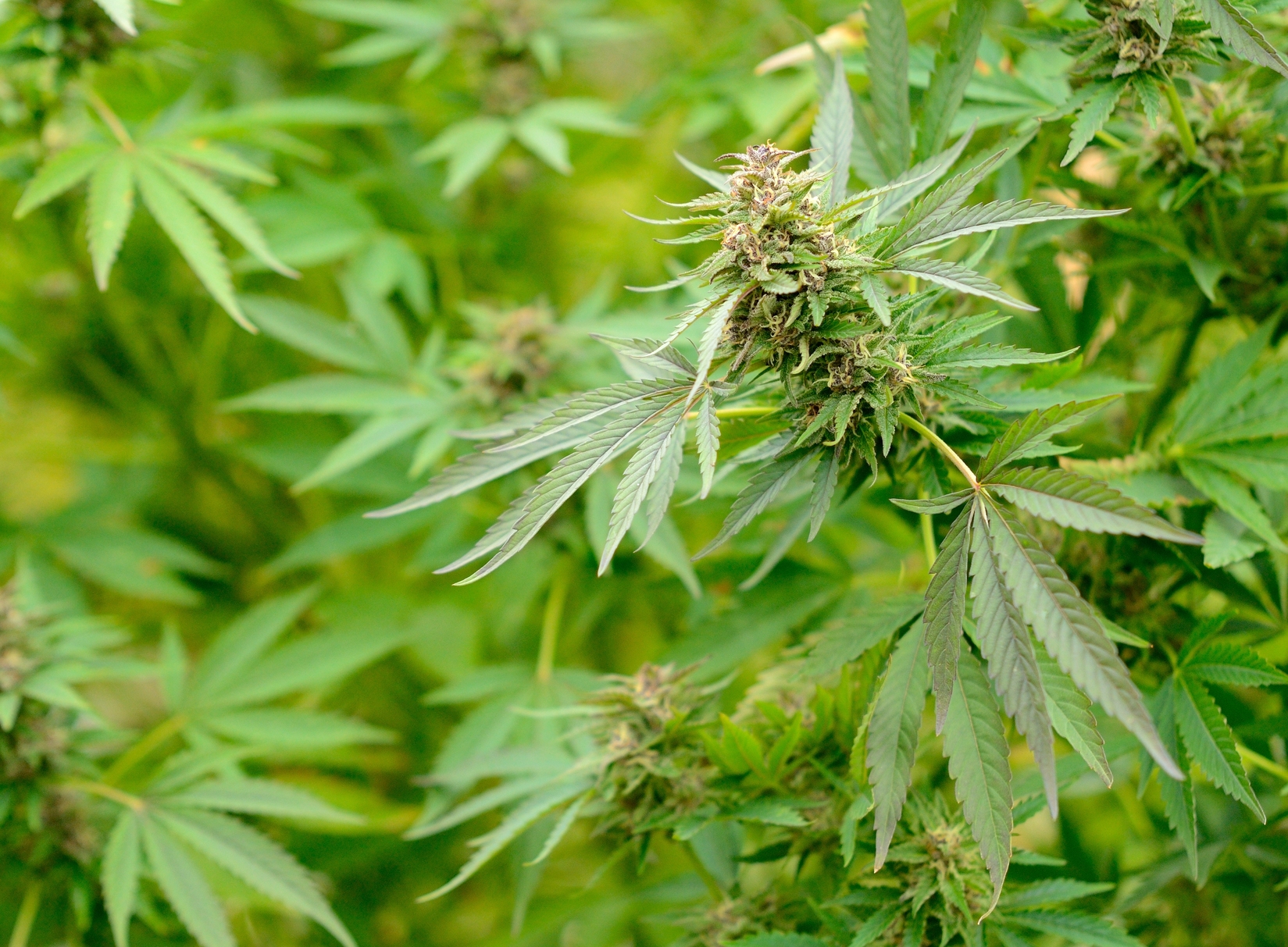 Is the Cannabis Test Positive or False-Positive?