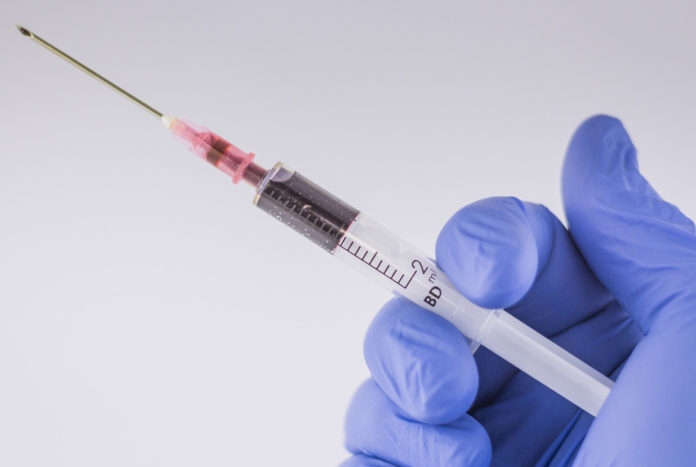 Since good painkillers are becoming harder to obtain, many people turn to opiates like heroin. But heroin does a little more than just kill pain, it gives a feeling of pleasure which the user can easily become addicted to. Heroin does this by suppressing some functions of the central nervous system like blood pressure, heart, temperature and respiration. A CNN report suggests that about half of the number of people who injected heroin abused a prescription opioid drug first.

When it is abused, heroin causes a rush of pleasure in the user. The problem occurs when it is removed, as the addict starts to feel different symptoms of pain like abdominal cramps, bone and muscle pain, anxiety, fast pulse, diarrhea, fever, high blood pressure, vomiting, sweating and insomnia.

The fear of the body relapsing into these symptoms may force the user to continue to abuse heroin which simultaneously gives a false reward of pleasure. A study by the Centers for Disease Control and Prevention (CDC) indicates that heroin use has quadrupled across different income groups in the US, which in turn has increased the rate of heroin-related overdose deaths. Specifically, research states that in 2013, an estimated 8,200 people died from a heroin overdose, four times the figure from a decade earlier.

While proper detoxing requires medical supervision and it is not advised to be done at home, it is possible to successfully recover from heroin addiction using some home remedies if you follow certain precautions.

Detoxification is the natural process that occurs when your body begins to rid itself of the toxic substances that cause the addiction. But the process has to be gradual and with a carefully mapped timeline to avoid painful withdrawal symptoms or even a relapse when you attempt to quit too quickly or go cold turkey.

The common withdrawal symptoms, which could occur in phases, include:

These symptoms usually kick in between 6-12 hours of the user’s last heroin dose. But the severity and time length of the withdrawal symptoms will be different from person to person, depending on certain factors like how long it was abused and the quantity that was injected each time.  In addition, someone with a history of mental illness or addiction may be more dependent on the drug quicker.

Detox symptoms can be treated. The first step is to use opiate substitution medications including buprenorphine, methadone, and naloxone, which are less harmful and non-addictive. These opioids will decrease the cravings for heroin and delay the withdrawal symptoms, preventing possible relapse of the addiction.

The next step is to use certain medications to address specific withdrawal symptoms as they occur and reduce their intensity. One of such drugs is clonidine. Antidepressants can also be applied during or after detox.