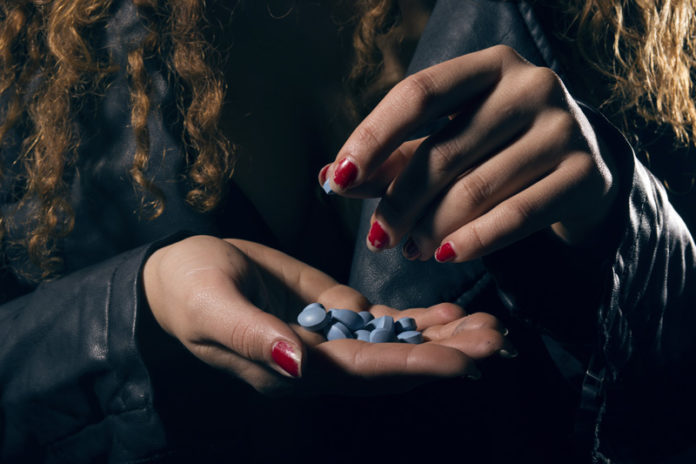 Ever heard of nootropics? They’re the “smart drug” made popular by the movie Limitless and offer the promise of increased intelligence, better concentration, and improvements in decision-making and creativity. Thousands of users have attested to these benefits, with some of them high profile names on Wall Street and in Silicon Valley. This has led to a strong rise in demand over the last few years. Although there’s enough evidence to show the efficacy of nootropics, there’s still a risk of experiencing undesirable side effects with these brain boosters.

Nootropics refer to substances that can impact cognitive functioning. In fact, the etymology of the word shows is a rough translation of a Greek word that means “to turn the mind”. This is also why some of them are referred to as “smart drugs”.  While some of the substances under this group are largely harmless, others can have potentially debilitating effects on physical and mental health.

Harmful Nootropics and Possible Side Effects

A common theme amongst harmful nootropics is that most of them were originally designed to treat ailments, like with the narcoleptic drug Modafinil. The ability of the drug to produce a state of wakefulness is what makes it an attractive smart drug with a promise to treat people with sleep disorders. Some of the side effects of these harmful nootropics include headaches, insomnia, dizziness, and anxiety. 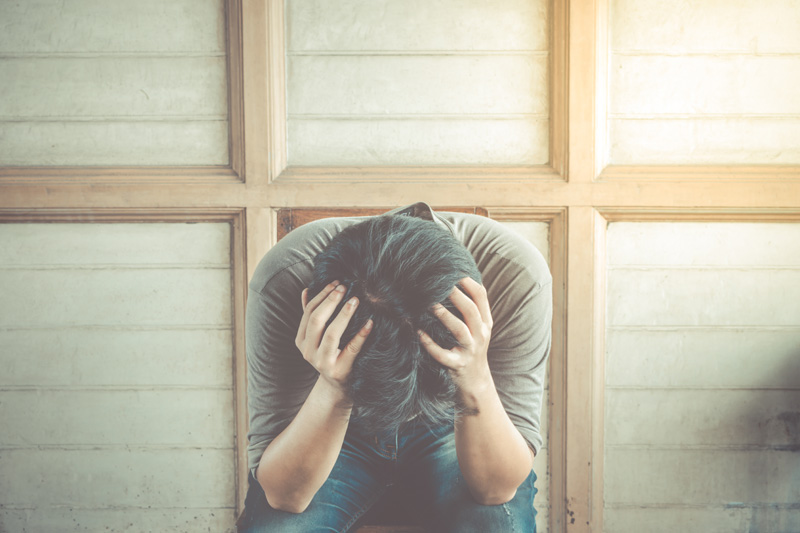 The Risk of Addiction

The risk of a nootropics addiction is relatively low, but there are no conclusive studies on the subject. However, there have been many cases of individuals who became psychologically dependent on the substance and experienced withdrawals when they attempted to quit.

“If you find yourself unable to quit using nootropics and/or find that they are negatively impacting your life, it may be time for a withdrawal plan.” – says Nootropics Expert. “You will benefit from the supportive environment offered by a standard rehab program.”

One of the reasons why nootropics overuse should not be neglected is because many people abusing these substances may be abusing other substances such as alcohol, marijuana, tobacco, or other more significant drugs. Inpatient treatment ensures that any addictive behaviours are nipped in the bud.

Similarly, it’s common to find people using nootropics in a bid to combat poor concentration, depression, and anxiety. Checking into rehab can offer alternative and proven methods of dealing with these mental challenges. At the end of the rehab program, you can start enjoying improvements in cognitive function without jeopardizing mental and physical health.

Finally, if you want to use nootropics or already do, take them when they’re absolutely needed and vary dosage to measure impact. If you find yourself using nootropics in a recreational manner or using them when you have no real reasons to, you may be starting down the paths of nootropics addiction. The studies on nootropics and addiction remain inconclusive but it’s always best to be careful and protect your overall mental health. 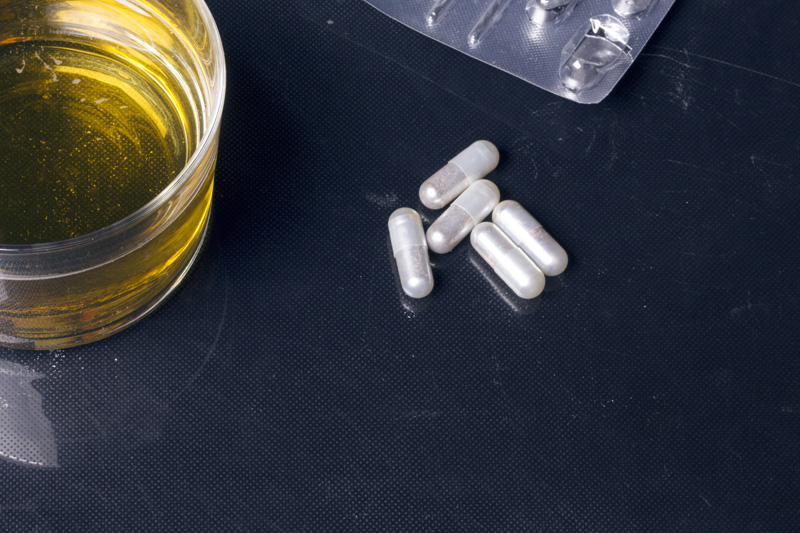 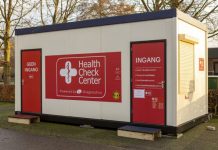